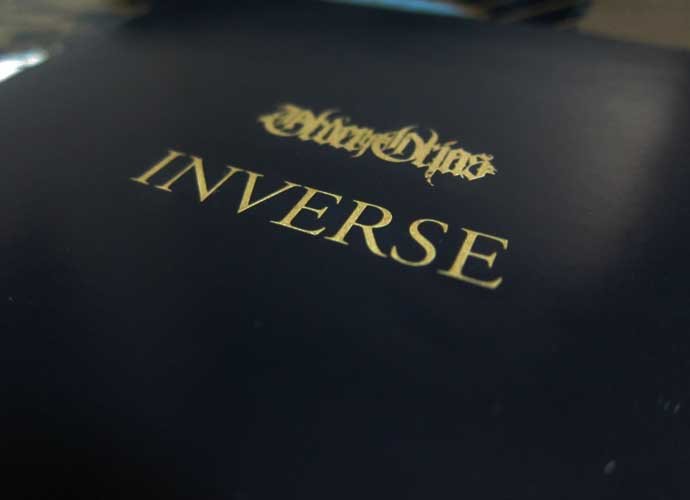 Summoning equal parts death metal and black metal, Inverse melds the worlds of atmosphere and violence with the familiar aura of religious fervor. Borrowing from the better parts of Dissection, Ascension and Mayhem, this band are perfectly at home on World Terror Committee, who have done an incredible job packaging and releasing the digipack CD version of the album. With a vinyl version in the works, Order of Orias’s time has come. Following both the Offering and Birth EPs, Inverse is the perfect escalation of an even more perfect ideology.

We streamed a track, ‘Bleak One’, from Inverse late last year and – while warmly received – knowledge of this Australian outfit is still very low key. A shame, considering the amount of work and effort the band have put into this release. With a self-venerating philosophy and total will to strengthen the self, Inverse is a “shifting, untamable beast, but one that naturally is trending towards refinement, overcoming, and transcendence”. The band have cultivated their sound to include new moods and dynamics previously uncultured. 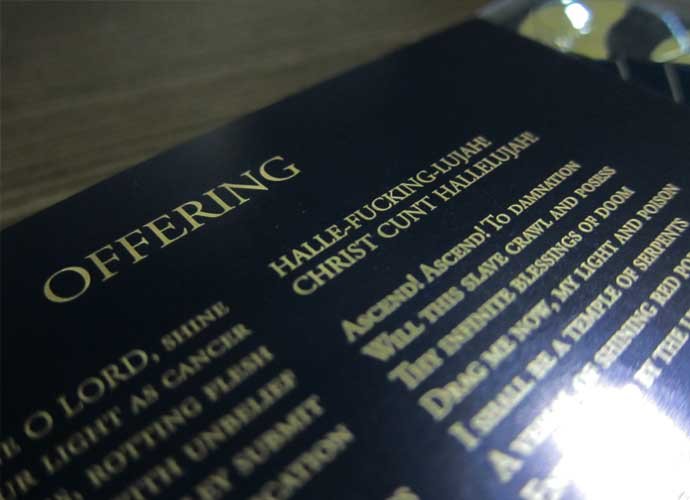 Inverse is an amassing in atonal guitar melodies, performance-tight battering-ram drums, haunting lead guitars that wail in adoration and visceral, compelling vocal deliveries. There are many similarities, musically, to label mates Ascension, whose religiously exalted take on black metal throws a sombre veil on proceedings. Inverse meets this weighted air with the riffs, anger and underlying aggression of the death metal ideology. In truth, the guitar work remains indefinable. Where other bands have combined the sibling genres of black and death metal in varying proportions, Order of Orias continually cross back and forth between the two. They bend the menacing, confrontational attitude of death metal to the traveling, nomadic virtues of a typical black metal riff.

There are moments that see the outfit lock into a groove, a certain riff or dynamism in rhythm, “that can probably be attributed to bands like Shining, and Secrets of the Moon”. Whether kindling the arpeggio stylings of orthodox black metal or relishing the palm-muted power chord approach of death metal, grooves and hypnotic ideas are prevalent throughout and will haunt you.

Inverse is available now through W.T.C. as a digipack. The vinyl edition will “be essentially the same apart from a few minor changes in artwork. The vinyl will also include a poster not available with the digi“.